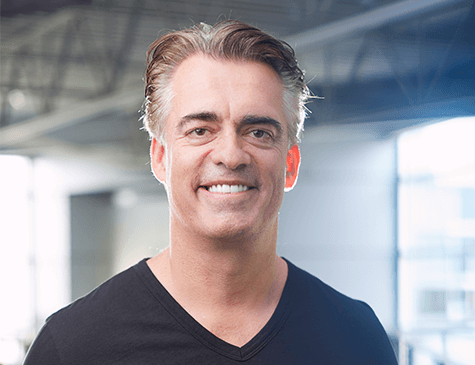 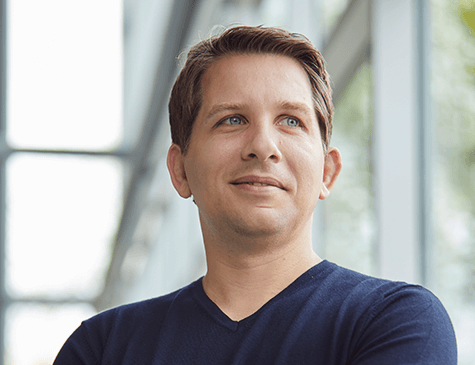 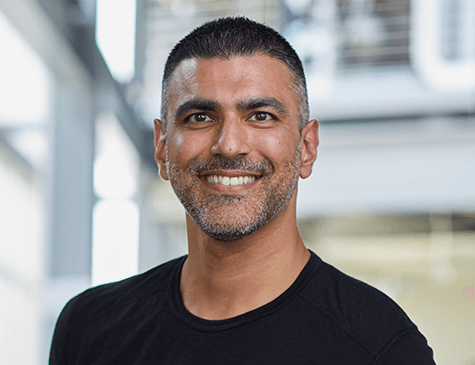 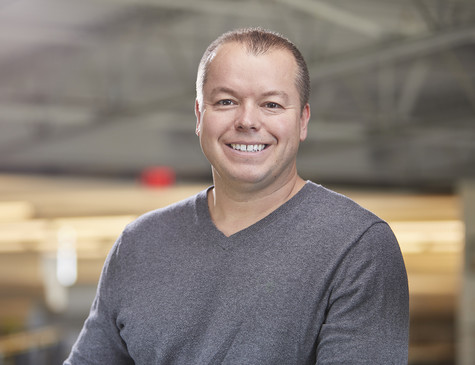 Isaiah is responsible for overseeing Axon’s legal, medical and compliance departments. Isaiah joined Axon in 2011 as litigation counsel and subsequently held various positions including VP of Legal and Government Affairs before being promoted to General Counsel in July of 2018. Prior to Axon, Isaiah served as an Assistant Attorney General at the Arizona Attorney General’s Office representing the State in complex civil litigation. Isaiah holds a Bachelor of Arts and Juris Doctorate from Hofstra University. He is admitted to the Arizona State Bar. 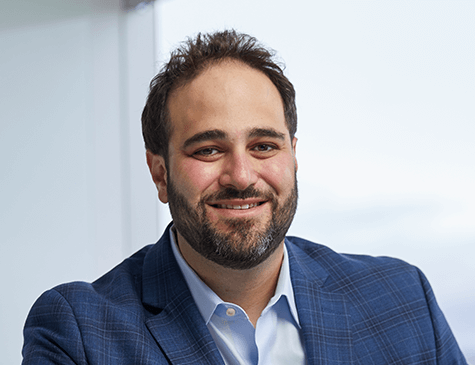 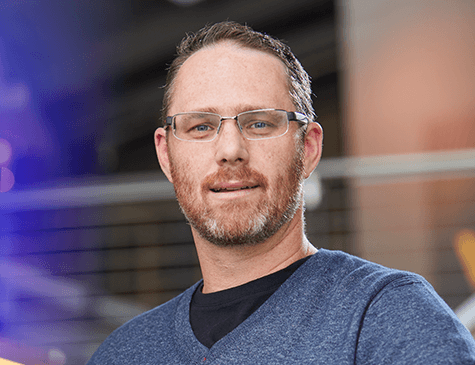 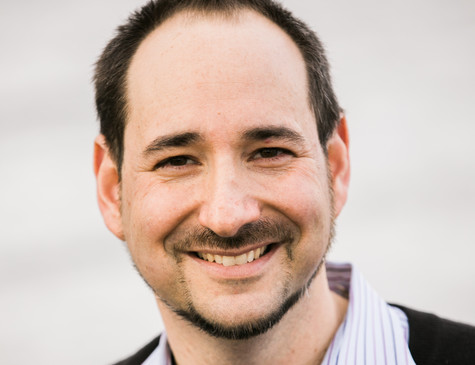 Jeff is responsible for driving Axon’s software as a service business and leading the Seattle office. For more than 25 years, Jeff has helped invent and deliver services used by hundreds of millions of customers around the world, serving in diverse roles including VP of Kindle’s global reading experience at Amazon, General Manager (GM) of Product and Design at Skype and GM of Windows Live Messenger at Microsoft. Prior to Axon, Jeff served as Vice President (VP) of Amazon’s Alexa Entertainment and led Alexa’s global experience, developer platform, and strategic partnerships for music, video, and podcasts across over 100 million Alexa-enabled devices. Jeff also spent eight years at voice services pioneer Tellme Networks, where he served as VP of Product. He is an alumnus of Carnegie Mellon University. 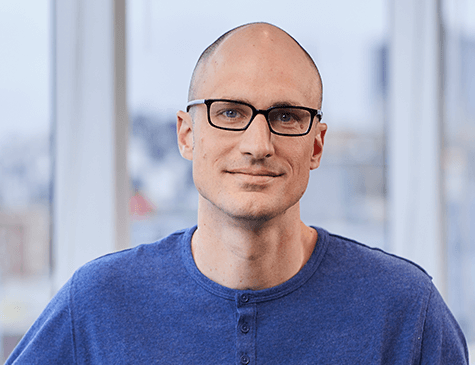 Jay is responsible for leading software engineering, service operations, and information security at Axon. Prior to joining Axon in 2014, Jay was VP of Engineering at HubPages, a profitable San Francisco-based publishing startup that he co-founded in a garage in 2006 and helped grow to a top-40 web property. Before HubPages, he was a Software Development Manager on Microsoft's music team from 2000 to 2006 and was an early employee at MongoMusic, a startup that was acquired by Microsoft for $65M in 2000. Jay studied Computer Science at Stanford University. 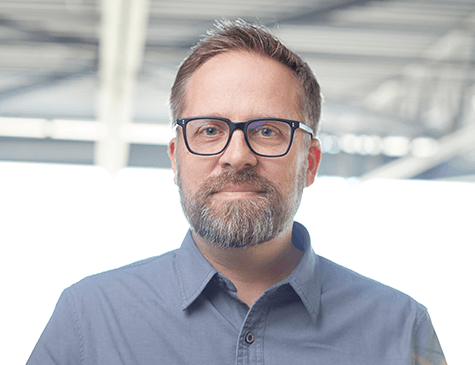 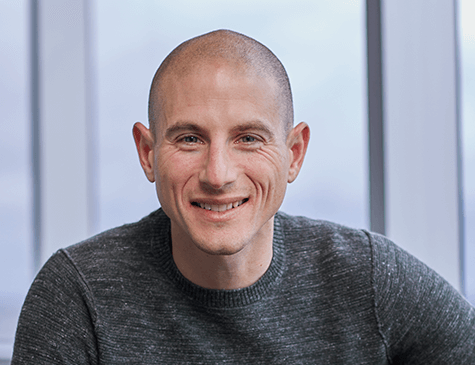 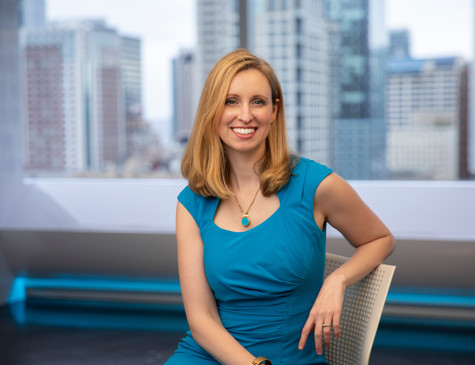 Andrea is responsible for M&A strategy and maintaining a strong relationship with the capital markets. Prior to joining Axon in 2017, Andrea supported investor relations at Tesla and also ran an executive coaching and consulting practice, Solve For X Coaching, which helped teams and executives make better decisions. Andrea has been analyzing businesses for most of her professional career, first as an investigative business reporter for several news outlets and then as a Vice President and Senior Research Analyst at Dougherty & Co., an investment bank. While in her stock analyst role, media outlets including Barron's, Investor's Business Daily, and the Wall Street Journal frequently interviewed Andrea as an expert, and she made frequent TV appearances on CNBC, Bloomberg News, CNN International, and Fox Business. She holds a B.S. in Computer Information Systems from American University and an M.S. in Journalism from Northwestern University. 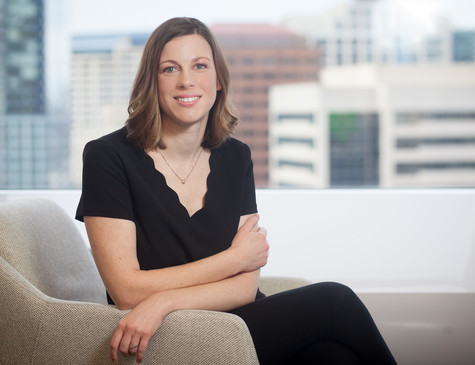 Sydney is responsible for leading global communications and events at Axon. Prior to joining Axon in 2014, Sydney was an Account Supervisor at Porter Novelli, a global public relations agency. At Porter Novelli, she led award-winning strategic communication campaigns for clients across B2B, B2G and B2C sectors including Microsoft, T-Mobile, HP, Sony, Mars Food, Group Health and Hasbro. Sydney pioneered a successful social media practice in the Seattle office of Porter Novelli, bringing her experience in digital marketing from earlier work at an internet start-up in Seattle. Sydney holds a B.A. from the University of Washington.